Sparkle Window Cleaning was started by Tim Slade in April of 2012 after moving to Australia from the UK in February of 2012. After initially knocking on doors armed with a squeegee and a bucket, word quickly spread of our extremely high standards and meticulous attention to detail and people started to refer our work to their friends and colleagues. After building up a reputation for excellence we moved in to the luxury residential and commercial sector doing work for a number of aged care facilities and commercial office buildings around the southern Gold Coast. We have expanded to a team of three, including the founder Tim. We have also expanded our equipment to include the latest water fed pole technology, allowing us to clean up to 5 stories high, squeegees ranging from 20cm to 90cm and a range of ladders. Because of this we can confidently say that we have the tools for any job, no matter how awkward. 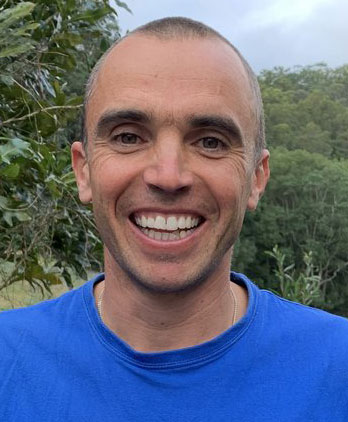 Tim is a fastidious worker with a tremendous sense of pride in his work. Originally from the UK where he became a brick layer and was fortunate to complete his apprenticeship from some extremely fussy tradesmen. This taught him how to do a great job first time.
From this experience of working along side people with such a great work ethic it is only natural that he continues to set the standard and provide a service beyond expectation. 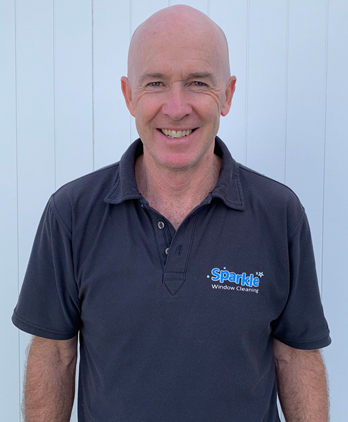 Ross knows the locality very well and in fact has been in many of the houses and properties we work on. He was a Telstra technician for 34 years but assures me he gets no special treatment when trying to get through to their customer service line and has to wait just like everyone else. 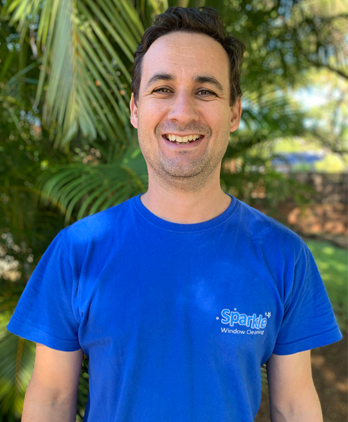 This happy fellow managed a paint suppliers before deciding that window cleaning was to be his occupation of choice. Another Englishman, he loves it when it rains and can’t wait to get the gumboots on for another pressure washing job.